Although the story of the Salton Sea is one of a difficult struggle to wrestle the land into compliance with human agendas, it also reveals how wildlife can benefit from human interventions in the environment. Furthermore, the story of the Salton Sea can also be seen as a model for our constructive or destructive interactions with the environment on a larger scale. As more and more of the natural world becomes penetrated by and intertwined with human industry, it is crucial to study how symbiotic relationships can be developed between wildlife and the human-altered environment.

When viewed as a largely misunderstood environmental asset, the Salton Sea represents and suggests the impending future of animal and plant life dependent on undesirable land and waste water cast off by humans. As pristine natural habitats vanish in California and worldwide, the flora and fauna of this planet will become increasingly dependent on places similar to the Salton Sea, in which a fragile equilibrium is maintained through a collaboration of natural forces and human interventions. As such, the Salton Sea provides an excellent example of the growing overlap of human-made and natural environments, and as such highlights the complex issues facing the management ecosystems today.

Even if citizens are able to curtail the imminent collapse of the Salton Sea’s ecology and “fix” its environment, how will the negative effects of urban sprawl and development be controlled once the area again becomes desirable to the human population? At this point too few of us have learned how to live in a sustainable manner in our built environment. As we continue to penetrate further into remote areas to be “closer to nature,” how we learn to balance human agendas with environmental necessities will determine the future not only of places such as the Salton Sea, but also of the planet we call home. 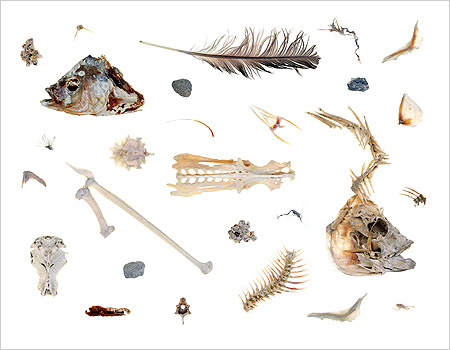